To receive further information about booking any of our bands or shows for Theatres, Festivals, Tours or Special Events please contact us, or click on the show logo to go directly to their website

The bands and shows we currently represent are:
Booking now for 2023 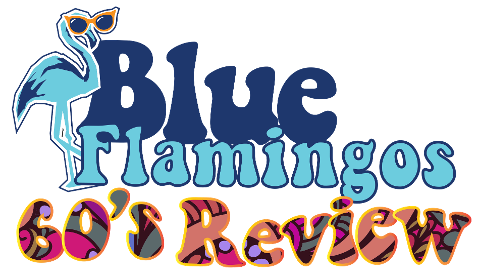 A tribute show featuring the hit songs of The Eagles, Steely Dan, and Smokie
The name The Seagles is registered to Steve Hutchinson
Booking now for 2023

The Authentic 80's Tribute Band for Theatres and Festivals

The UK's top Gary Moore Tribute Band
The name Ultimate Gary Moore has been registered to Steve Hutchinson since February 3rd 2013
All of the band and show names displayed above are registered to their respective owners
Website copyright 2021
Contact Us
Visit the Stevie Hutch website at www.steviehutch.com